Rwanda is a particularly intriguing example of a diversity of transitional justice mechanisms in practice. In the 1994 genocide in Rwanda an estimated one million Tutsis were massacred in 100 days. In its aftermath, the UN Security Council established the International Criminal Tribunal for Rwanda (ICTR), which is based in Arusha, Tanzania.

In addition, Rwanda also established gacaca courts, which are based on a traditional system of justice. These community courts prosecuted genocide-related crimes, while designed to encourage reconciliation at the same time. Rwanda has also undergone significant normative and institutional reforms since the genocide.

In the year 2009 the Minerva Center initiated the Transitional Justice Workshop, focusing as a test-case on the Rwanda genocide, which included an extraordinary 9-day educational visit to Rwanda and Arusha. The workshop was taught by Advocate Sigall Horovitz, a PhD candidate at the Hebrew University's Faculty of Law, who previously worked as a legal officer at the International Criminal Tribunal for Rwanda and as a consultant at the Special Court for Sierra Leone (a UN backed war-crimes tribunal mandated to try those most responsible for the atrocities committed during Sierra Leone’s civil war).

One element of the workshop was the preparation of collaborative research papers by our students together with MA students from the National University of Rwanda.  During the educational visit to Rwanda the students presented their research papers in a joint public symposium.

"I think one of the most surprising experiences we all shared was the understanding of how Rwanda, 17 years after the genocide, is a source of hope and inspiration to all people living in conflicts around the world, and especially to us. We have seen how, with the help of transitional justice processes and indescribable mental strength, the people of Rwanda have managed to rebuild themselves and their country, rather than get dragged into an endless cycle of bloodshed and reprisals.

First, we have learned that you can read all the books and articles in the world and it will never compare to visiting a place and talking to the people living there. We learned so much about Rwanda prior to our trip, but after 10 days there we have realized that we might start, only now, to draw the basic lines of the very complex picture. Nothing can compare to the first-hand learning we have so luckily been able to experience. Secondly, transitional justice processes, of different kinds and forms, can do a lot to help a country, a people, to overcome a bloody conflict. Truth and justice - be it local or international - have enormous power, liberating power perhaps, to bring people forward. We were all left thinking about how we can use transitional justice mechanisms in our conflict, possibly not only after it is solved, but even in an attempt to bring it to an end."


Below are selected photos from the Transitional Justice Workshop educational tours in Rwanda: 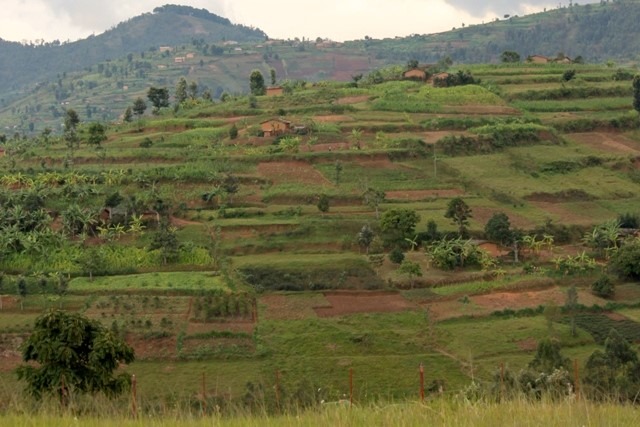 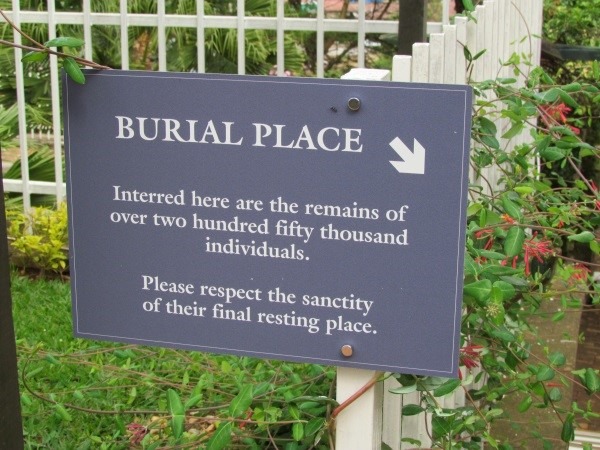 At the main Rwanda Genocide Memorial and mass grave in Kigali, 2012 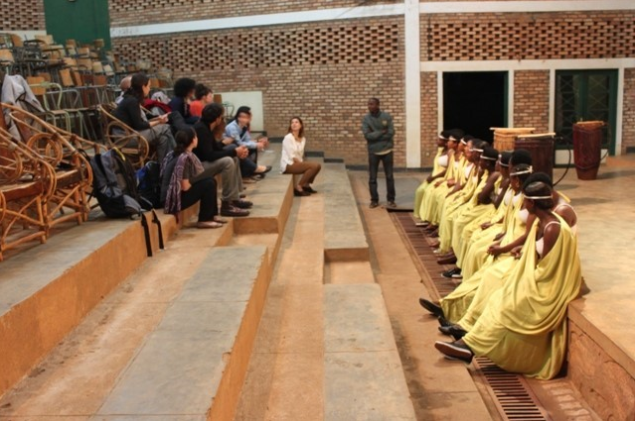 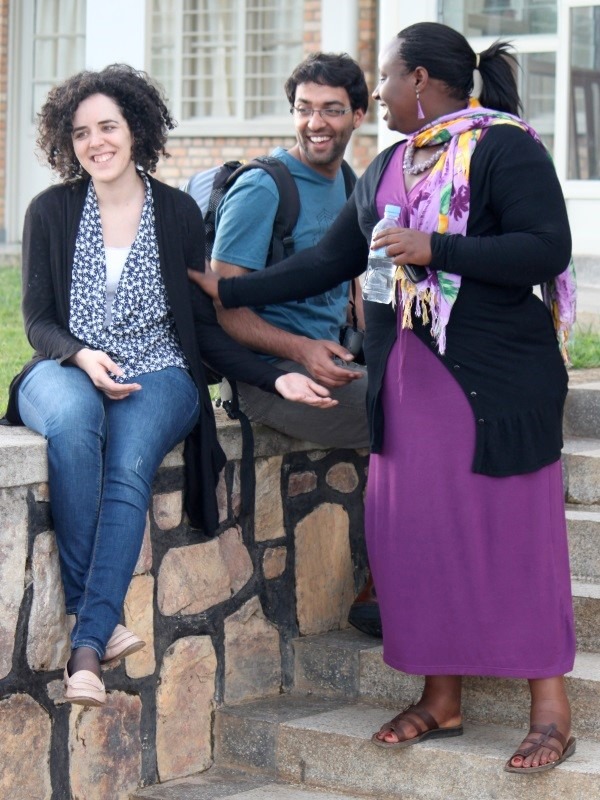 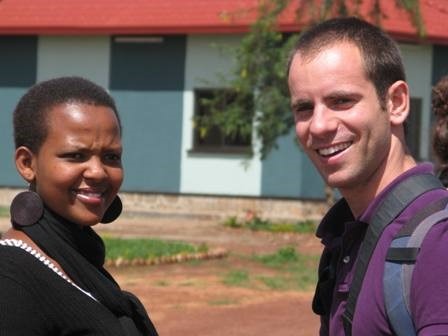 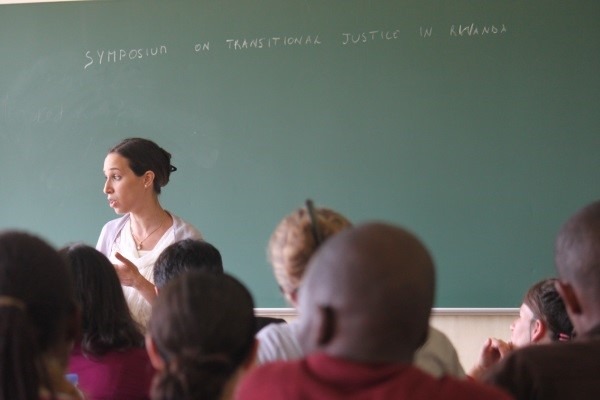 HU student Malki Benyamin Teferberg lecturing in Butare  at a joint symposium with the National University of Rwanda, 2012 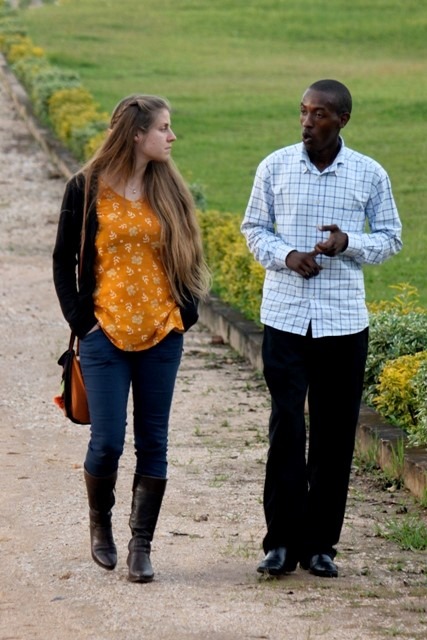 HU student Iris Weinrib and a Rwandan colleague at a genocide memorial site, 2012