The Fried-Gal Transitional Justice Program conducted a workshop and study tour on the conflict in Cyprus under the guidance of Adv. Limor Yehuda, PhD candidate at the Hebrew University Faculty of Law, whose research focuses on the resolution of ethno-national conflicts.

It has been over 50 year since the outbreak of the conflict between Greek Cypriots and Turkish Cypriots in the neighboring island of Cyprus. In July 1974, following a constitutional crisis and a coup d’etat led by Greek officers of the National Guard, Turkey invaded Cyprus. Following the invasion the island was divided between the Greek Cypriot side (South Cyprus, recognized state of Cyprus), and the Turkish Cypriot side (Northern Cyprus). During the last decades repeated attempts to reach a peace agreement that will lead to the re-unification of the island have taken place, the last of which is taking place in these very days. Due to significant similarities between the Cypriot conflict and the Israeli-Palestinian conflict, there is great value in a comparative examination of these two cases.

The workshops included the study of theoretical and actual issues, and focused on three aspects: First, introduction to the Cyprus conflict and Israeli-Palestinian conflict and comparing them - while assessing similarities and differences between the two cases; Second, initiatives and actions that various parties (states, international organizations, civil society) have taken to promote peace and reconciliation in Cyprus; Third, based on the two cases, a critical evaluation of concepts and methods of transitional justice in situations where peace agreement have not yet been achieved was conducted.

As part of the workshops, a group of 10-12 students participated in a focused two days introduction session on the conflict in Cyprus. The introduction was followed by a 4 days study tour to Cyprus to learn more about the conflict there, and to identify comparative features to the Israeli-Palestinian conflict.

The group stayed in Nicosia and toured and met with key personnel in both the Greek-Cypriot and Turkish-Cypriot parts of the Island. The group met with an impressive variety of speakers amongst them were academics researching aspects of the conflict discussing issues such as identities in conflict, gender, collective remembrance of historical events and the effect these events have on the situation today. The group also met with professional educators and learnt about the challenges of education this specific conflict face. And finally, the group met with UN representatives in the Island.

Both academically and educationally the workshops and the study tours were extremely successful. The students who participated in this program had an unusual opportunity to meet first hand, through research and learning, academic researchers and decision makers working in Cyprus and hearing from them about the basic characteristics of that conflict. The workshop also provided the students another perspective and understanding of the basic characteristics of the Israeli-Palestinian conflict, providing an insight into the similarities and differences between the two conflicts, while learning the theoretical background in the fields of Transitional Justice and Conflict Resolution. The students of this workshop, Arabs and Jews, got to meet and better understand diverse and controversial issues within the Israeli society.


Below are selected photos from the Transitional Justice Workshop educational tours in Cyprus: 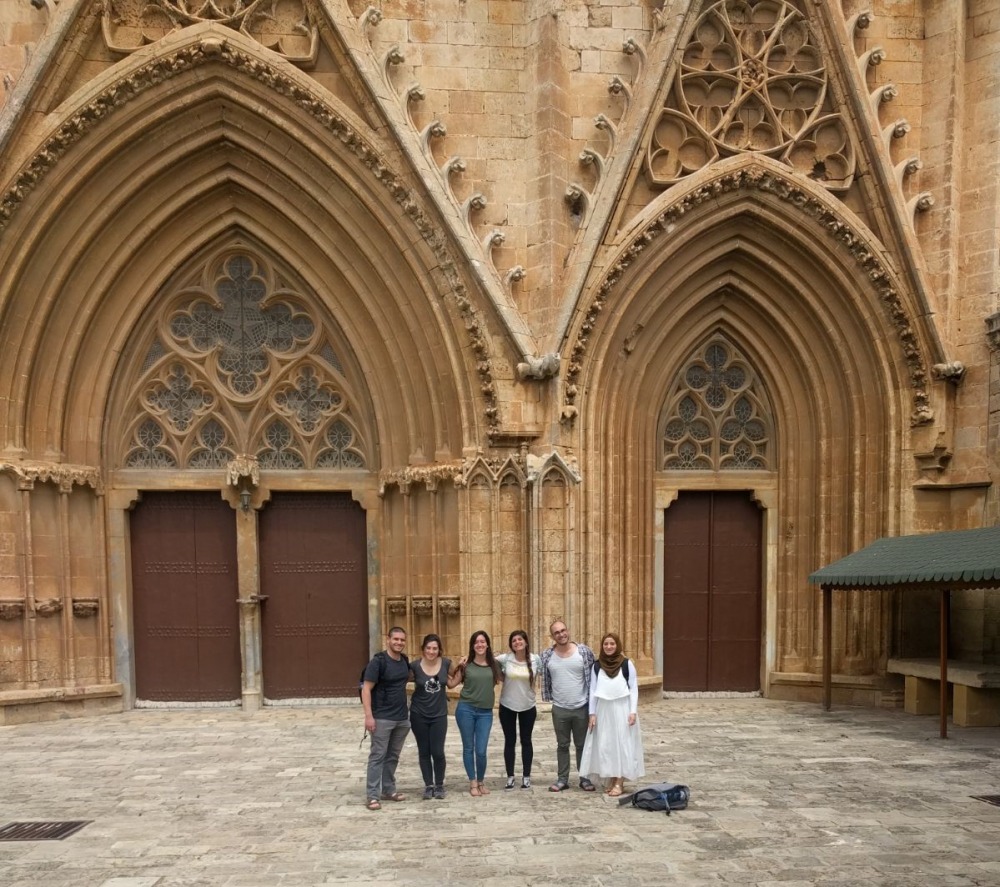 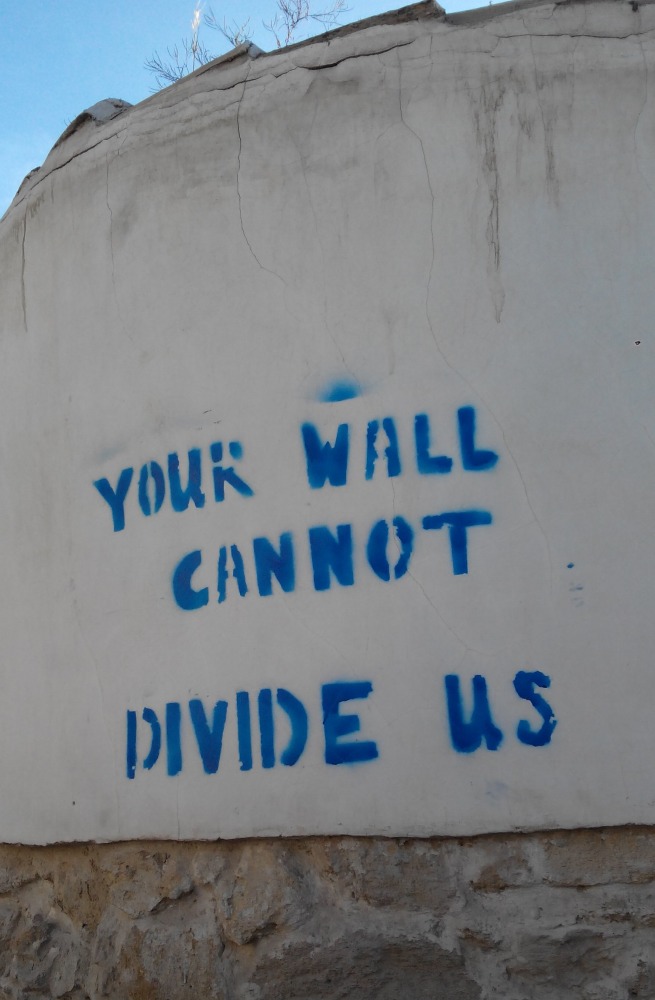 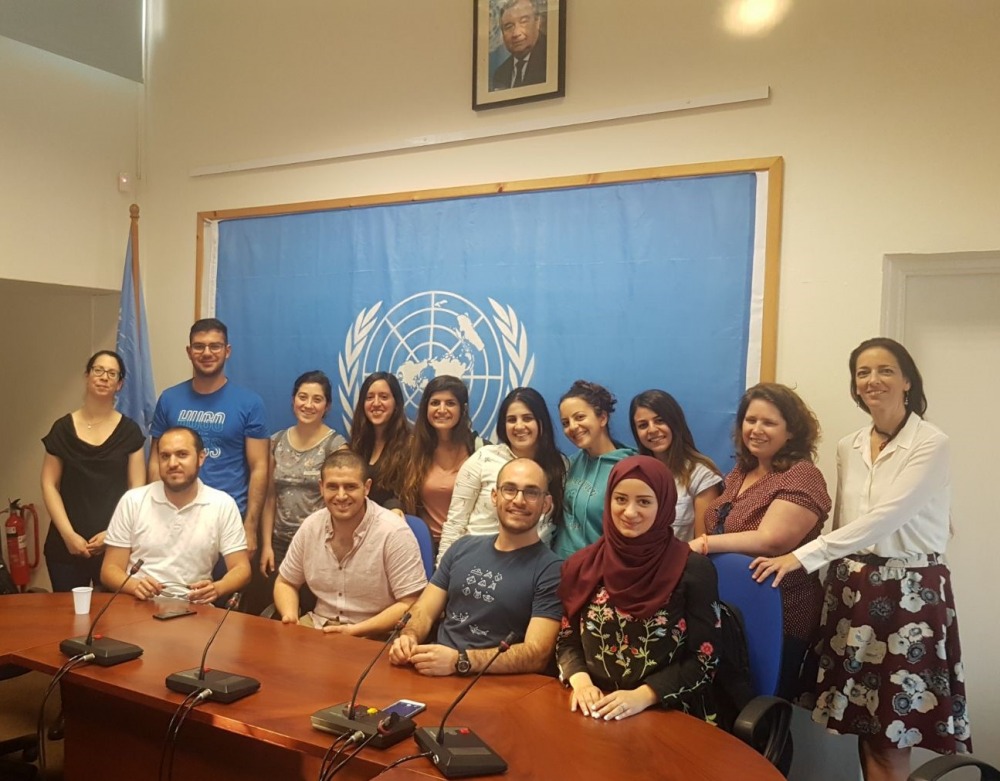 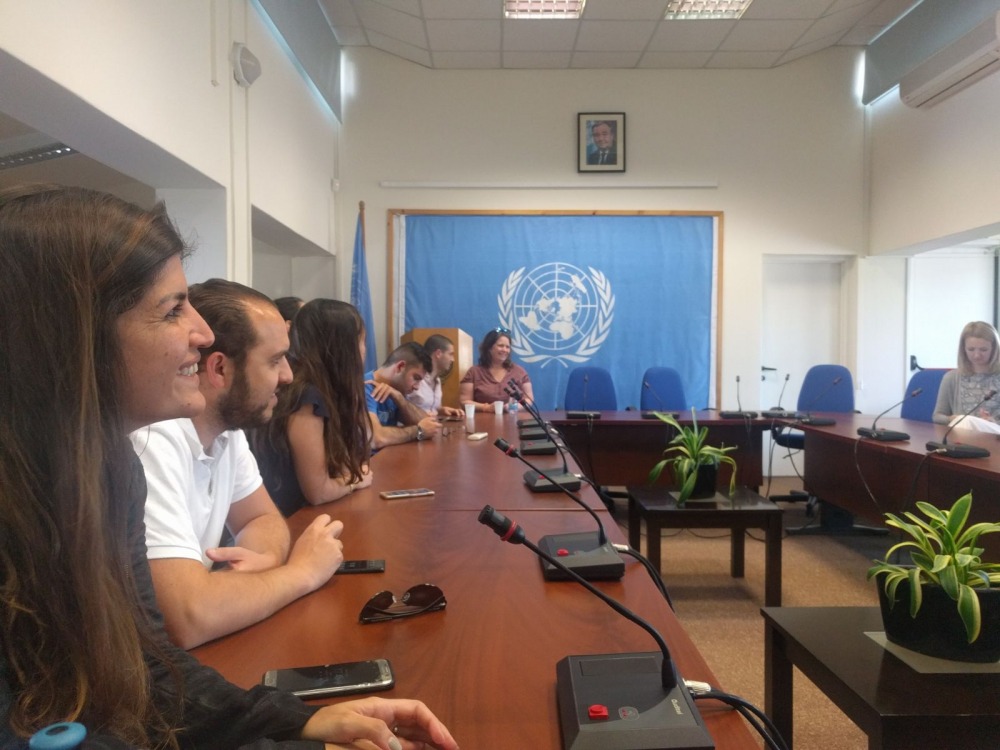 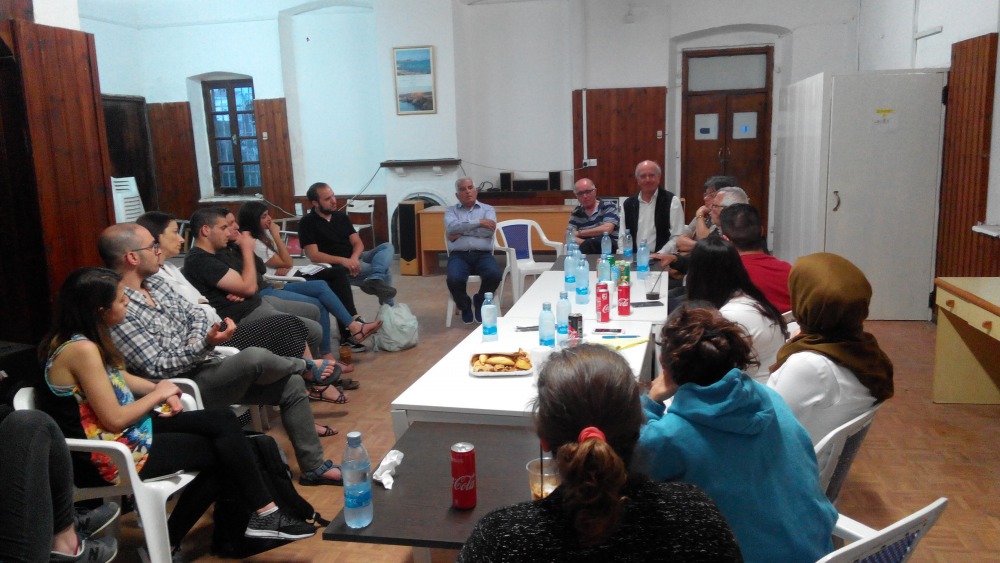 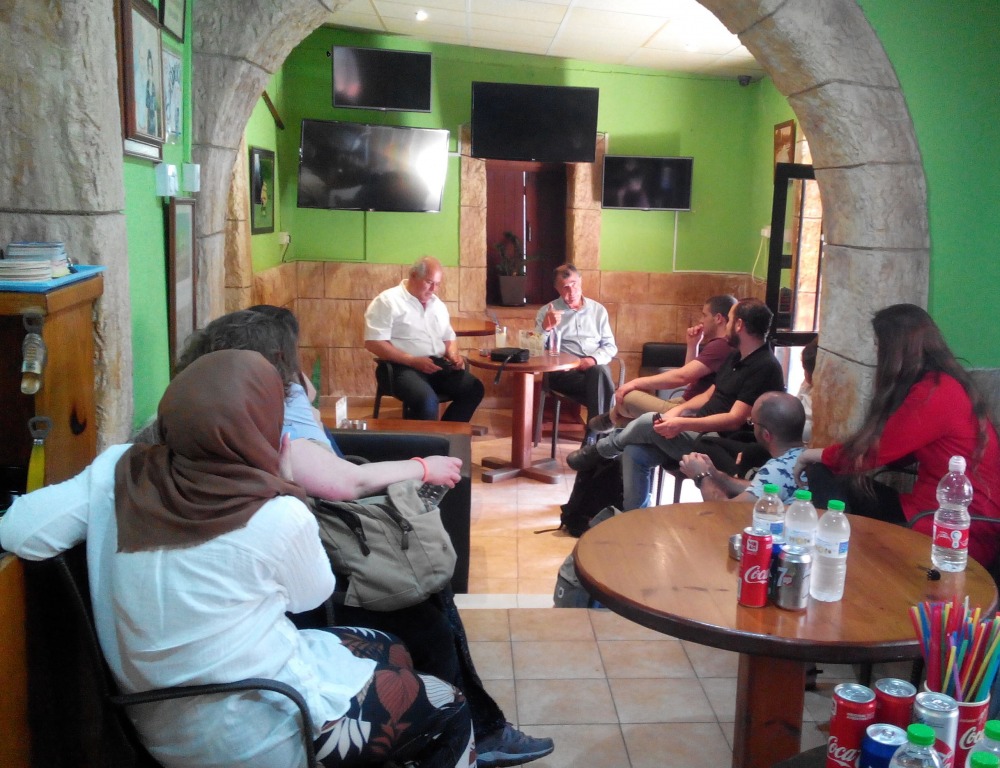 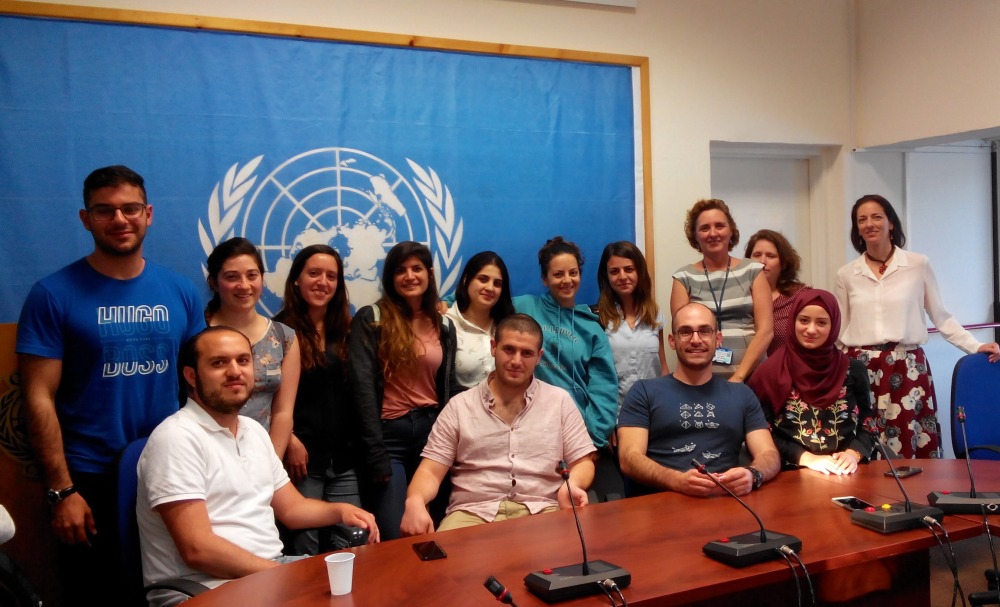