The Role of Constitutional Design in the Resolution of Ethno-National Conflicts: Comparative Perspectives (December 2017)

On December 17-18, 2017, the Fried-Gal Transitional Justice Program and the Minerva Center for Human Rights at the Hebrew University of Jerusalem held an international workshop examining three principal case studies of ethno-national conflicts and attempts at resolution - Northern Ireland, Bosnia and Herzegovina, and Cyprus – in which a principal part of the peace agreement (signed or suggested) includes complex power-sharing arrangements. The workshop, bringing together leading international academics in the field, sought to advance new understandings of the role of constitutional design as a tool of transitional justice and to trigger a critical discussion about old and new suggested solutions to the Israeli-Palestinian conflict. Participants included Christopher McCrudden, Ruti Teitel, Brendan O'Leary, Ahmet Sozen, Joseph Marko, Sumantra Bose, Jennifer Todd, Costas Constantinou and many local scholars. 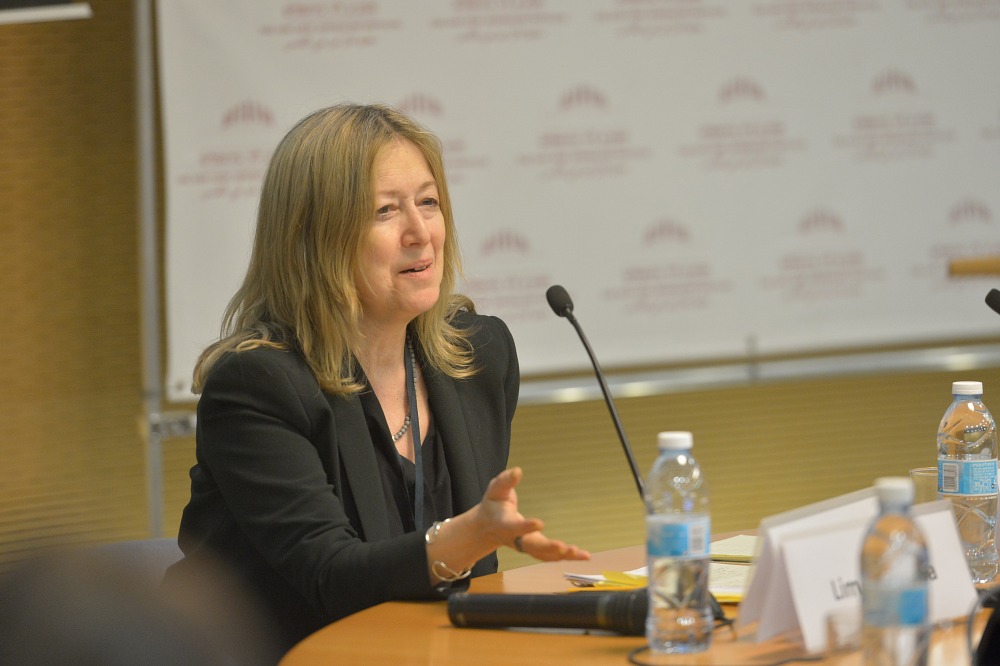 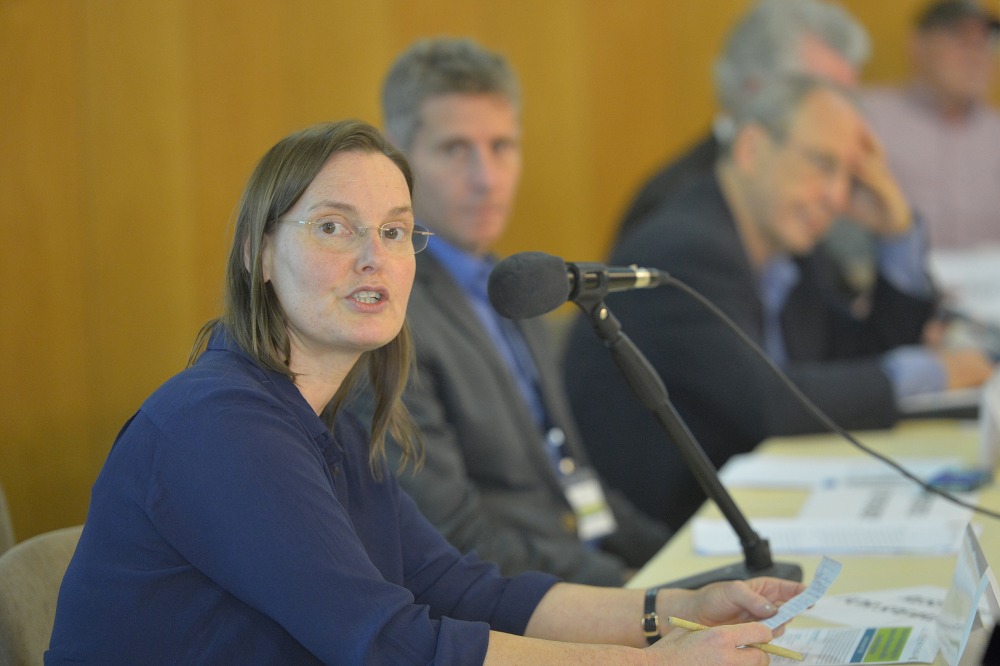 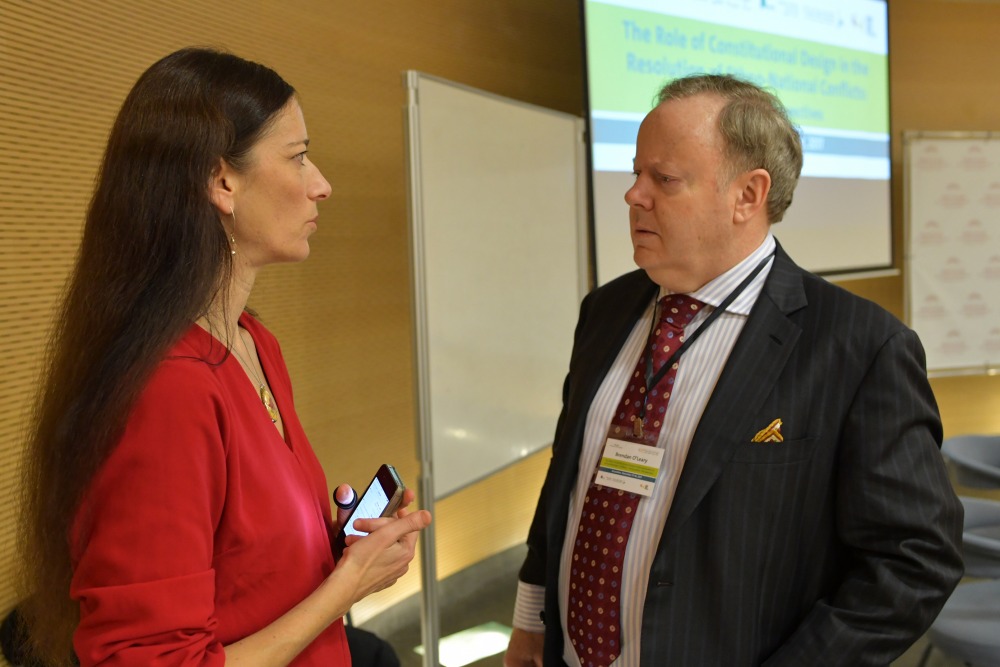 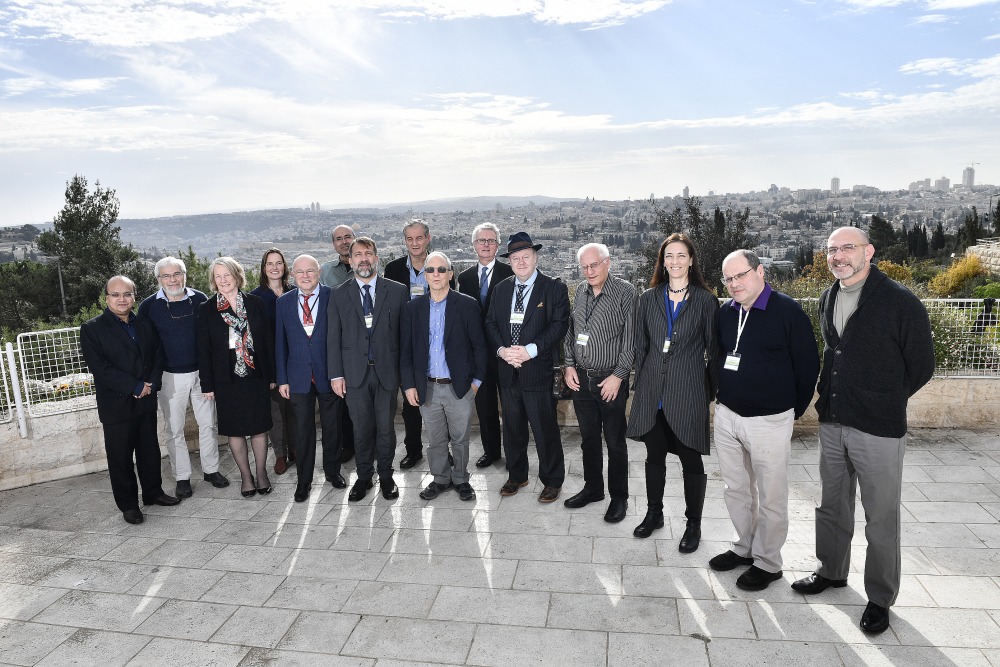 Transitional Justice and Civil Society- Learning from International Experience (May 2014)

On May 26-27, 2014, The Minerva Center for Human Rights at the Hebrew University of Jerusalem held an international conference exploring possible implementations of the theoretical, historical, and comparative insights about to role of civil society in developing transitional justice mechanisms, institutions and concepts to the Israeli-Palestinian conflict. The conference sessions included, in addition to speakers who presented their research, discussants which evaluated the projects presented and discussed their possible implementations to the local conflict. 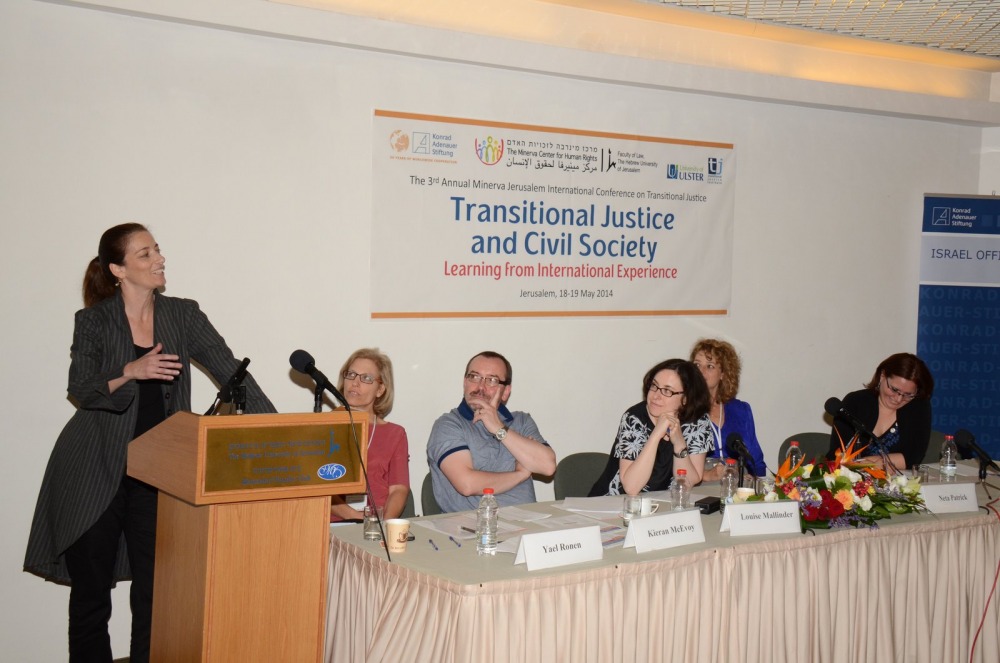 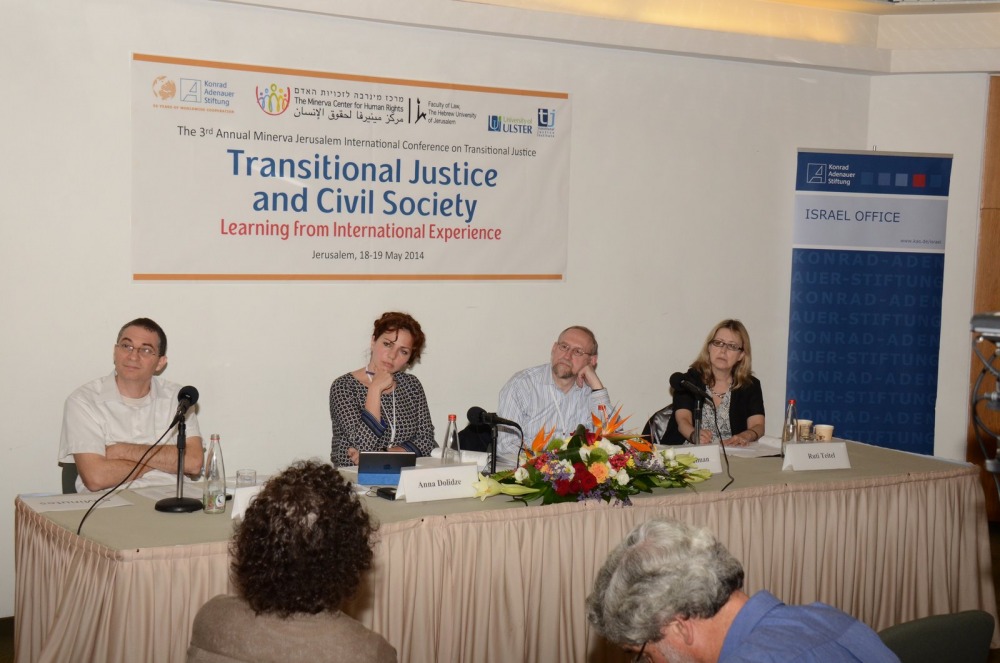 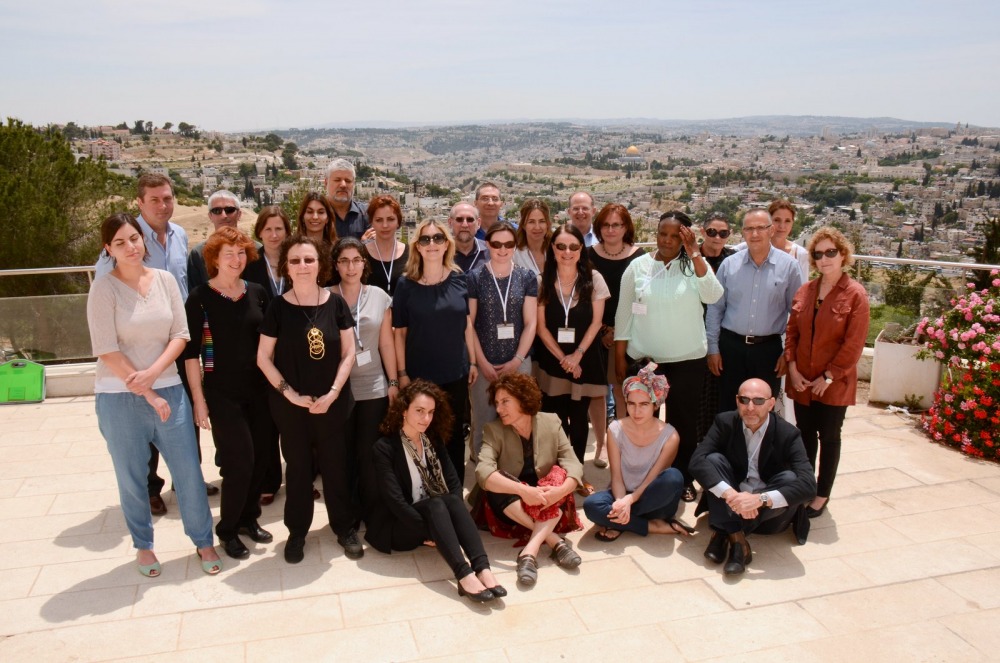 On 29-31, October 2012, The Minerva Center for Human Rights at the Hebrew University of Jerusalem held an international conference examining the diverse and complex interactions between transitional justice and democracy. The relationship between the concepts of transitional justice, on one hand, and democracy, on the other, is complex and multifaceted. Much of the seminal literature and discourse on transitional justice focused on what has been called "paradigmatic transitions", i.e., dealing with past abuses by former authoritarian and other illegitimate regimes after a transition to democracy. 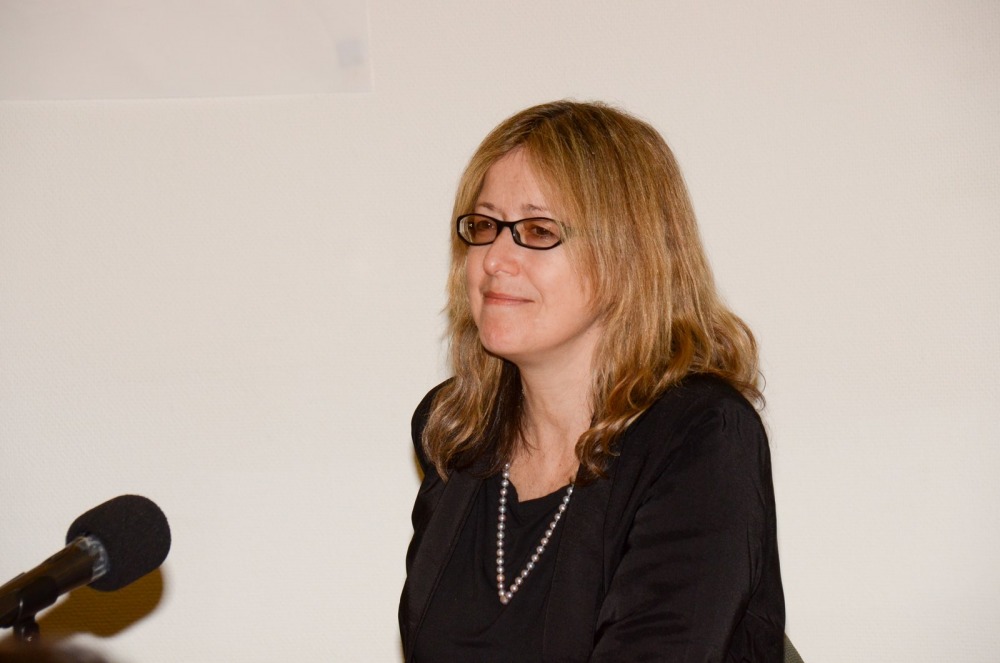 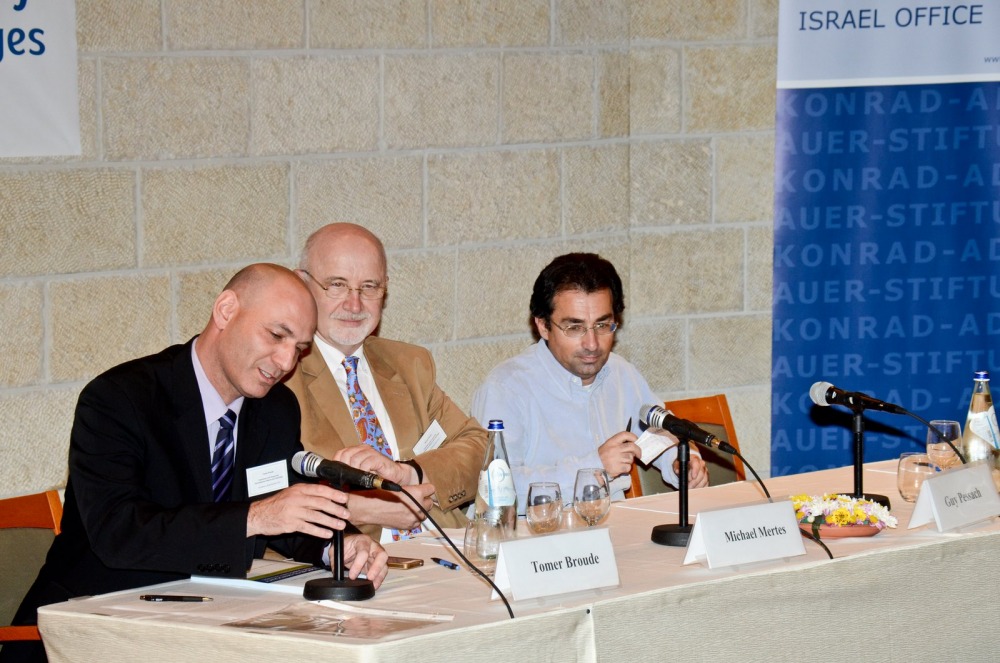 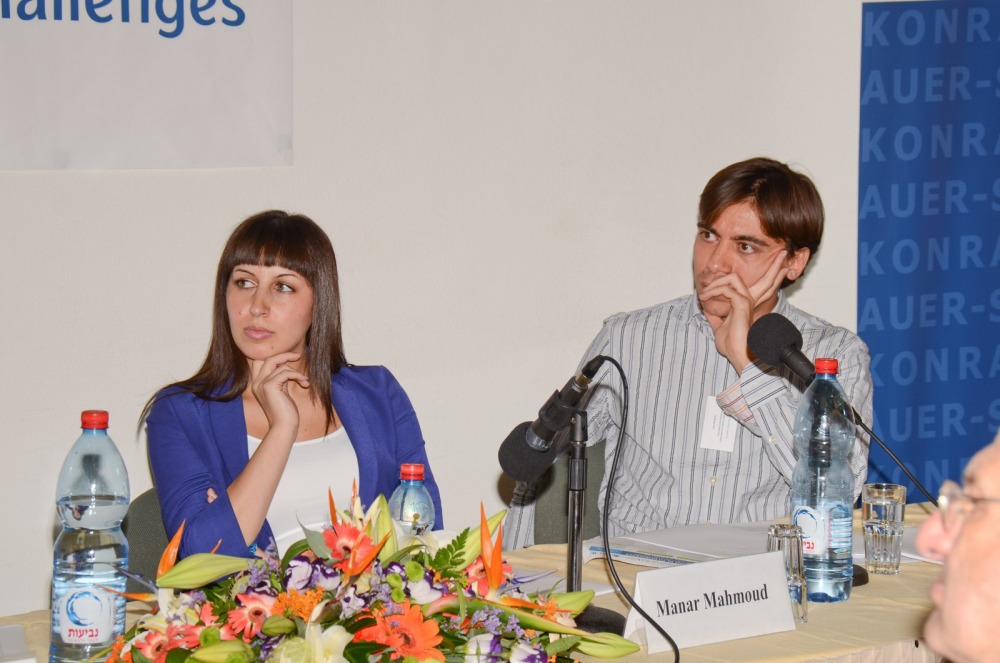 The Potential Role of Transitional Justice in Ongoing Conflicts (November 2011) 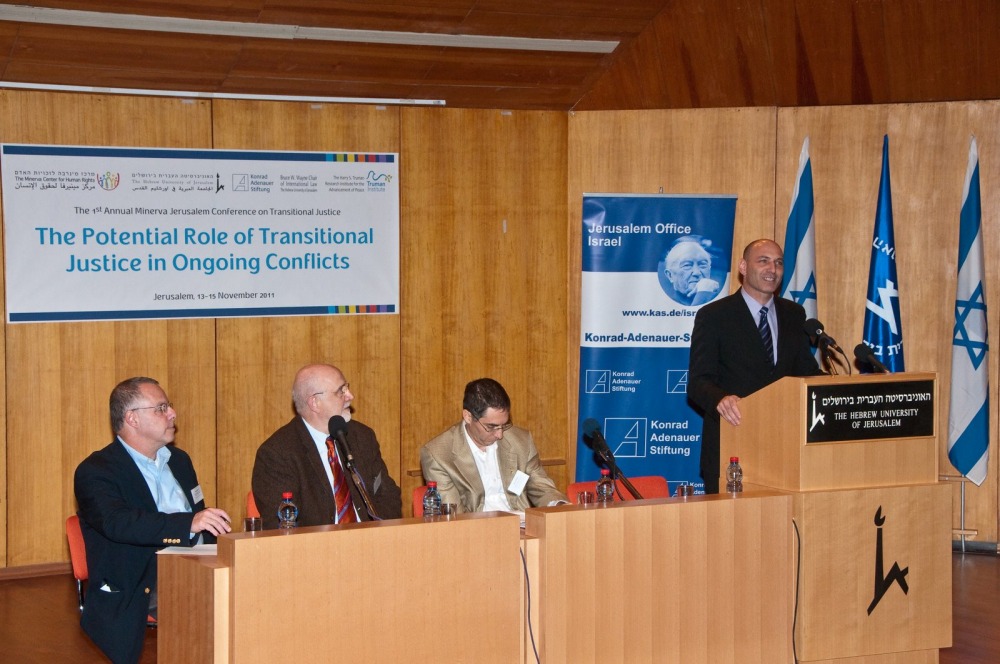 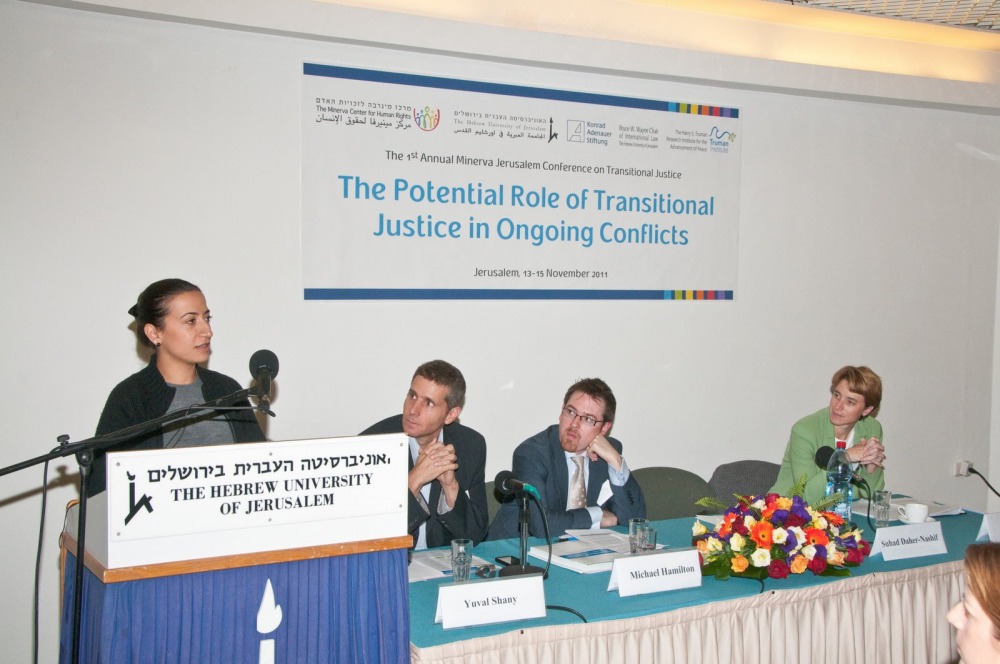 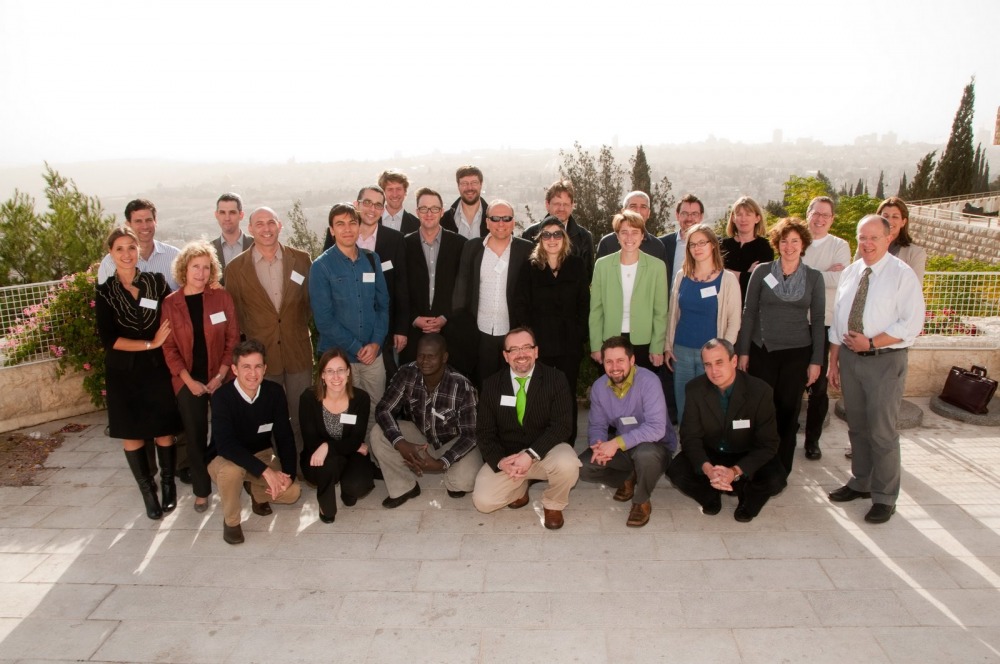 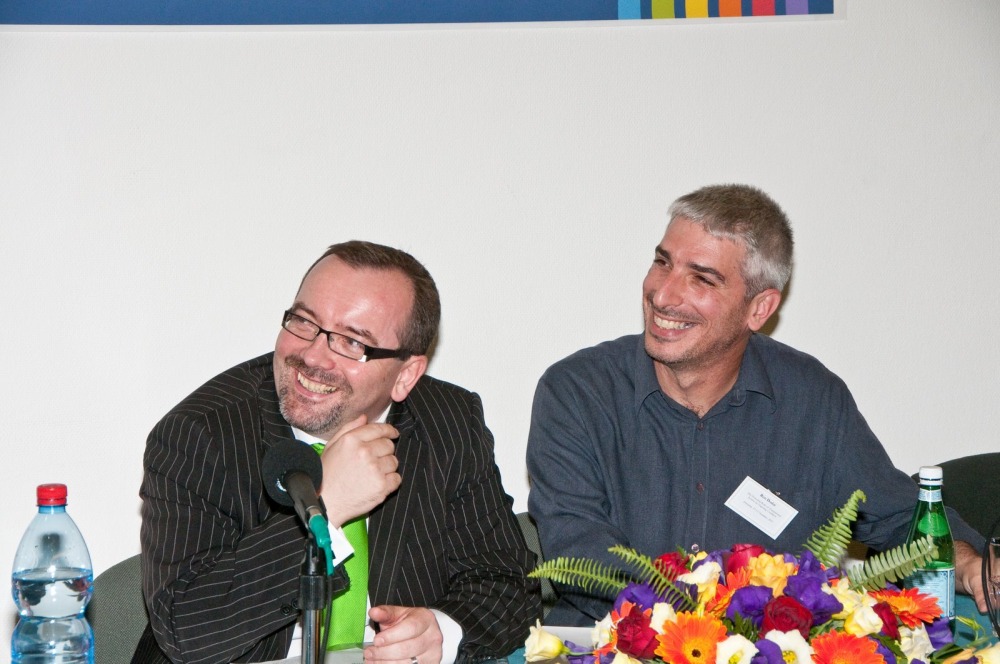